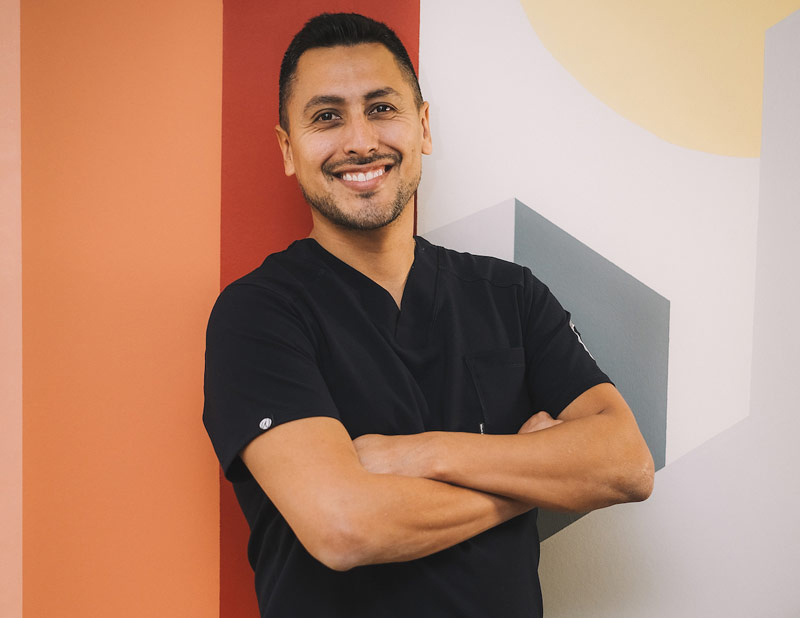 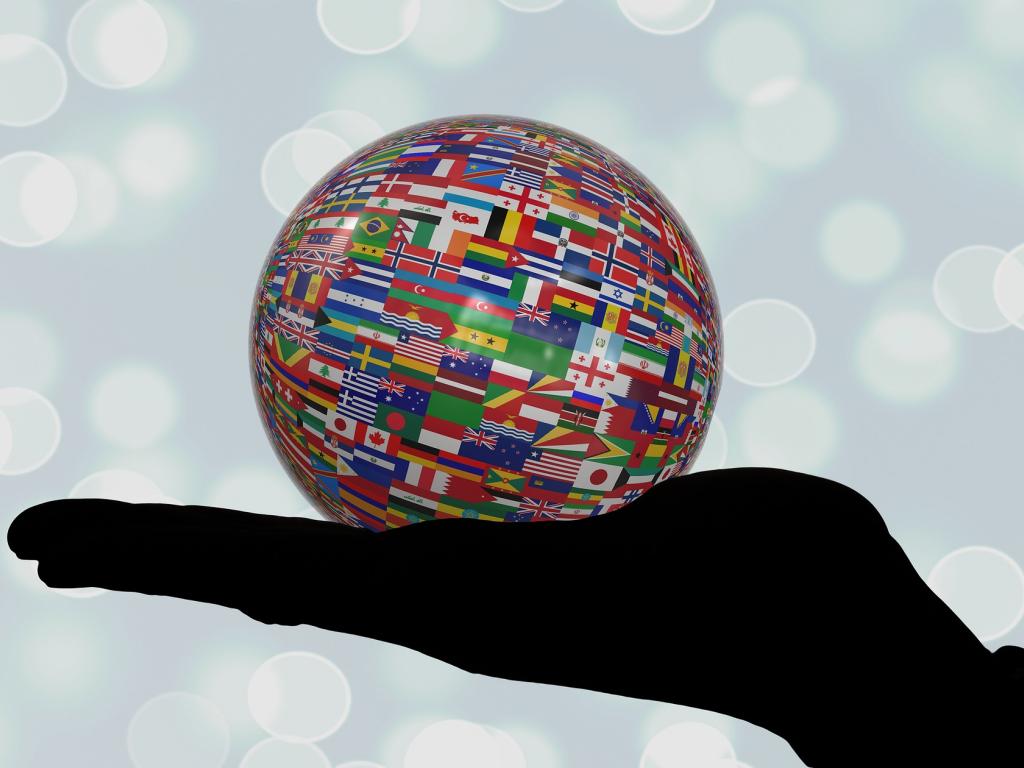 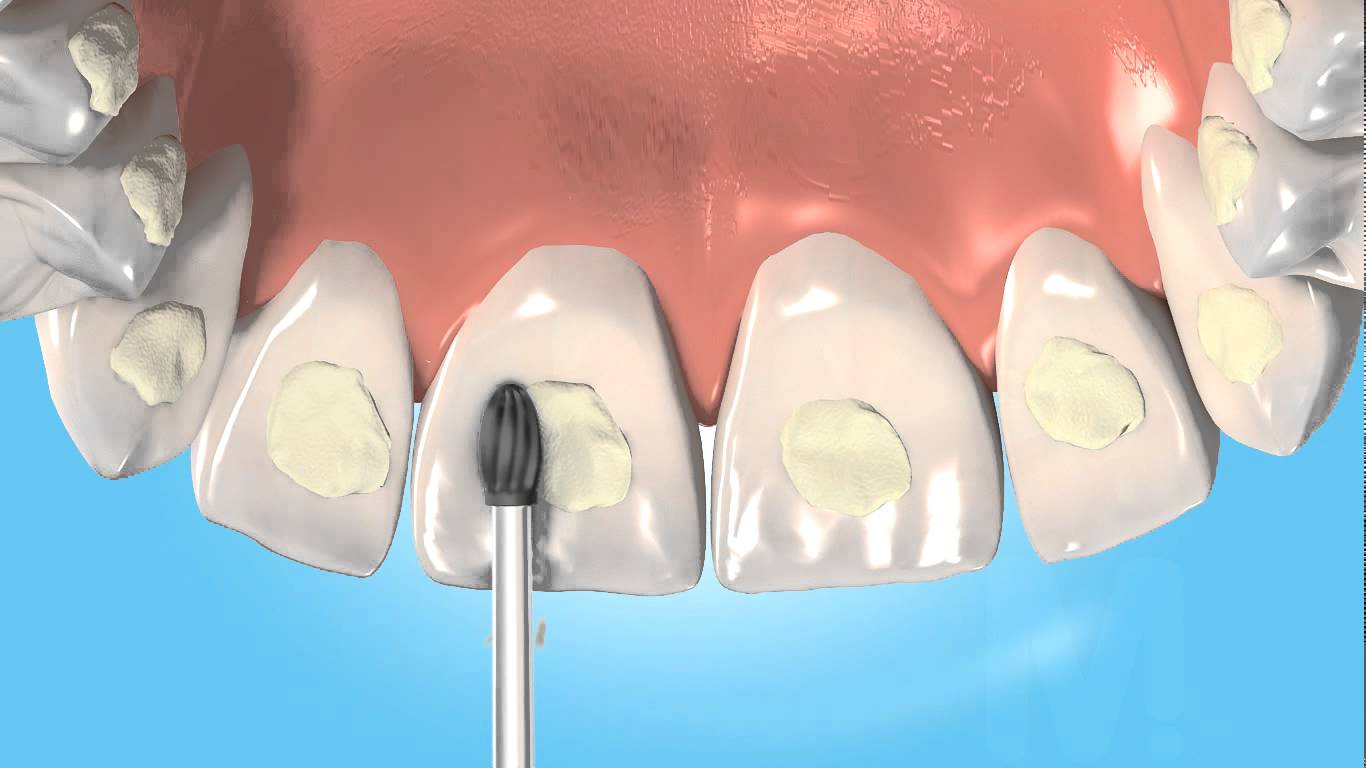 After a long period of web-absence, I am back to share something very interesting that I recently learnt while attending the Congress organized by the Swiss Orthodontic Society and Swiss universities in St. Moritz (such a wonderful mountain town: eve

After a long period of web-absence, I am back to share something very interesting that I recently learnt while attending the Congress organized by the Swiss Orthodontic Society and Swiss universities in St. Moritz (such a wonderful mountain town: even more when the sun is kissing the white mountains!).As a Swiss part-time academic (in Geneva), I rarely meet peers of other Swiss universities. In St Moritz I had the chances to be finally exposed to the research lines of Bale, Bern and Zurich universities. What à thrill. Actually, Swiss academic is cool!I was especially impressed by the lecture on orthodontic material given by Prof. Eliades, the chairman of Zurich. I actually didn’t even think that there were so much things to learns about evidence & materials! I want to share with you some of the useful tips that I learnt.EtchingBetter static etching (without scratching the etchant around) rather than dynamic -> It leaves bigger and mechanically more retentive island of etched enamelThere’s no sure data on minimal etching time but it seem that 20 to 30 seconds is fine for permanent teeth while a longer time is needed for milk teeth (up to 60 seconds)There’s no sure data on minimal rinsing time, after etching. It’s suggested the minimal time to remove any visible etchant residual.BondingDo not spread air to dry the bonding -> oxygen inhibits adhesionPrimeless bonding are ideal (from AO or GAC)Polymerization lampIt’s useless to buy a super powerful lamp (with claims of 3 to 5 second of polymerization) at the wrong wave length468 nm is the average wave length where polymerization beginsLed halogen lamps (350 to 500 nm of wave length) are the gold standard

BPA is present in the composite of current useBPA is slowly released by sealants and composite that stay in the mouth (think at fix retainers, but no data are available for an evidence based approach)BPA is now known to have a feminizing (extrogen like) effectA big amount of BPA is released during debonding due to grinding of the resinWe should say to our patient to rinse at least a couple times after each debonding and bonding procedureBPA 1 - 2 - 4 -5 are fine, 3 - 7 are toxic. If possible avoid plastic bottles, anyway.

DebondingA tooth that has been bonded has structural and color permanent alterations because of the hybrid layer created by the reaction between enamel and adhesiveIt can get colored easier than a never bonded toothTo avoid excessive post-bonding porosity is better to use appropriate burs.Tungsten carbide 8 blades burs for gross abrasion and 24-30 blades for fine smoothingWhen an assistant is pregnant, she shouldn’t perform debonding to avoid inhalation of a big concentration of BPA.Every operator performing debonding should wear a maskAir-rotor or red contrangle is better than blue micromotor because it’s faster. 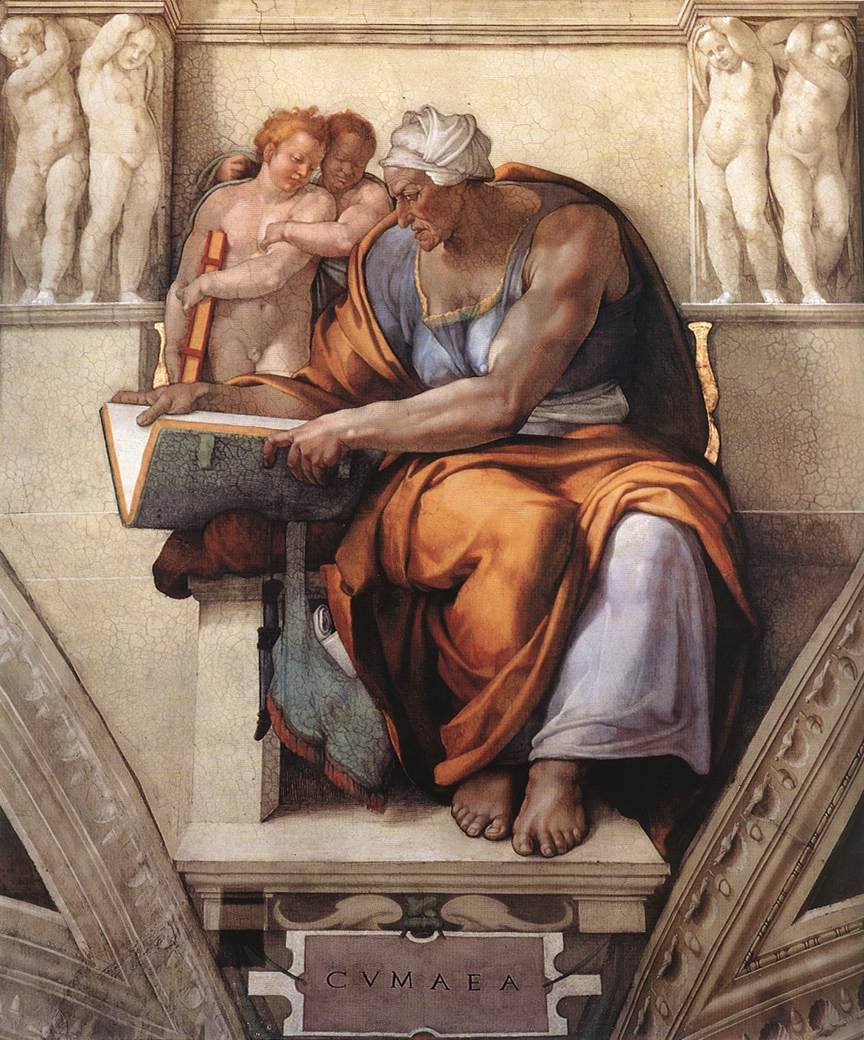